Also surfing for MSA, off-again-on-again South Bay resident, Mike Siordia, took on a heavy field in the 30-39 division. In the last year between launching his own surf label, the Bandits, Siordia has been clocking time at the point break perfecting his South Bay hotdogging steeze with his trademark hair flip. In the 14-19 division, Redondo Beach’s Hudson Ritchie held the title of ultimate South Bay surf gremlin under the flag of Hope Ranch Surf Club.

“Mike and Hudson both blew minds in the early rounds,” said Porfilio. “Hang fives to hang tens —  they were on fire.”

Siordia made it all the way to the semifinals. Ritchie placed fourth. El Segundo’s Jesse Hinkle’s beachside understated demeanor, much like his teammate Porfilio, works to his disadvantage in a contest scenario. His personality reflects in his surf style. Judges often overlook calm smooth style for flashy big maneuvers.

I am thrilled to announce that I have joined the dynamic team at COMPASS Real Estate in Montecito! I am so excited to bring the marketing excellence & exceptional technology to my clients.

This is great news!  A win win between the City of Santa Barbara & La Cumbre Country Club!

Hope Ranch was named after Thomas Hope, an illiterate Irishman who became one of the most successful ranchers on the South Coast. This success was reflected in his elegant Victorian home, which still stands at 399 Nogal Drive after a narrow escape from the wrecker’s ball. The Hope House cost $10,000 to build in 1875. ‪#‎HopeRanchLove   ‬‪#‎HopeRanchHistory‬

Hope Ranch was the site of Santa Barbara’s first air show, presented by daredevil Lincoln Beachley, in 1914. A crated biplane arrived by train and was assembled on the shores of Laguna Blanca. Beachley thrilled the crowd by making thirteen consecutive loop-the-loops to break the world record of nine. He lost control, falling in a spin and crashed into an old oak tree. Despite a few cuts and bruises, he was still able to attend the banquet given that evening in his honor at the Potter Hotel. More about the Grand Potter Hotel to come soon.

Lincold Beachy with Laguna Blanca Lake behind him. 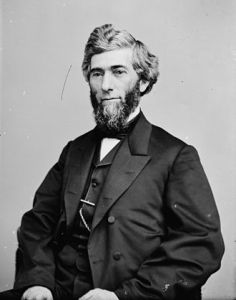 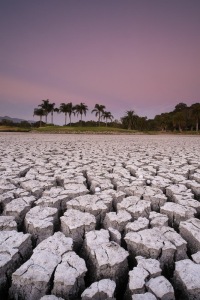 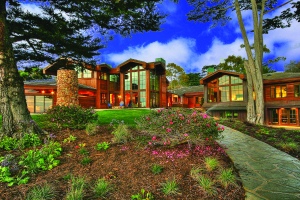 I have been very busy getting the Estate of the late Fred Kavli prepared for active marketing at the end of January.  The Estate on over 4 acres and approximately 11,700 square feet home is amazingly set on a private point in Hope Ranch with beautiful south/westerly views of the ocean, islands, beautiful sunsets and UCSB point.  Stay tuned!

END_OF_DOCUMENT_TOKEN_TO_BE_REPLACED

Don’t miss the Open Houses in Hope Ranch Today!  There are only 22 homes available in this incredible community and the best offerings are Open Today!